Oreo is this adorable 6-year-old kitty who has been diagnosed with Mitral Valve Dysplasia. In Mitral valve dysplasia, the mitral valve is deformed and therefore cannot function correctly, leading to heart enlargement and general inefficiency in pumping blood. Mitral valve dysplasia is one of the most common congenital heart disorders in cats… and poor Oreo fell victim to this genetic anomaly. 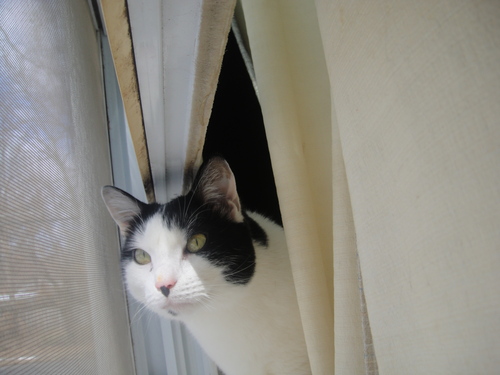 Oreo’s mom was disabled and unable to work. She was receiving disability checks from the US government, which helped her cover basic living expenses. But this wasn’t enough to pay for the $600 annual echocardiogram checks Oreo’s cardiologist was recommending (which are important in determining the course of treatment and correct medication dosages, important for pets with chronic heart disease). Nor was it enough to significantly pay off the debt she had accumulated through medical expenses.

Oreo’s mom was worried. In October and November of 2011, and July 2012, Oreo had to be rushed to the Emergency Vet for some scary cardiac episodes. Desperate, Oreo’s mom was able to borrow some money from her sister to cover those expenses and was paying her back in monthly installments. She knew she couldn’t ask for more from her family, so she began researching where else she might find some help for her best friend. 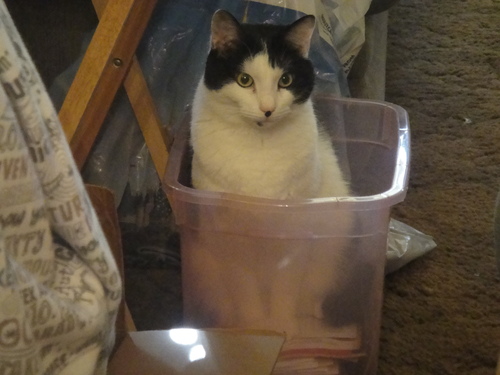 Oreo’s mom found The Big Hearts Fund online. As we do for all qualifying diagnostic cases, BHF was able to grant Oreo half the cost of his echocardiogram. On April 23, 2013, Oreo saw his cardiologist and got a brand new treatment plan appropriate to the advancement of his chronic disease.

Unfortunately, Oreo’s new medications only helped him for another week or so. At an appointment at his regular vet, it was discovered that he was not responding to medications the way that all of his doctors had hoped. It was then that his mom made the extremely difficult and compassionate decision to end his suffering.

The day it happened, she wrote: “He was with us for almost 7 years and every single day was a joy having him around. He could always make us laugh whether it be climbing in our bags after returning home from the store or climbing in the empty boxes from deliveries, etc. He will be greatly missed by all the lives that he touched. Thank you for everything that you and BHF have done.”

Oreo was privately cremated, and his remains were buried with his brother’s, a German Shepherd named Wolfie who was his best friend when Oreo was a kitten. We like to think he is happily napping in heaven, just like this: 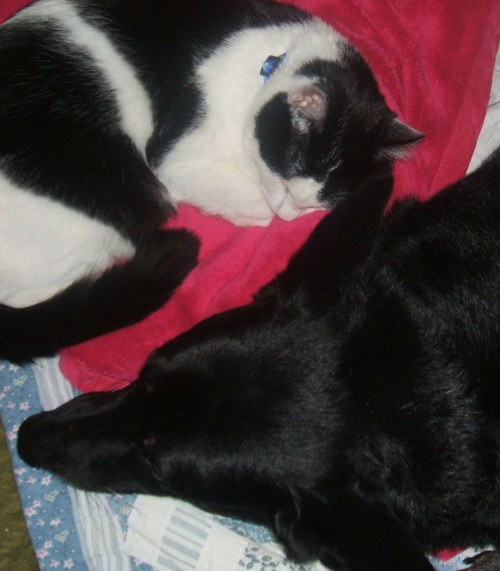