Lily’s case reached it’s goal and was funded on November 16th, 2012. Read her story below, followed by the results of her diagnostic electrocardiographs which were made possible by funding from BHF.

The following story was written by Lily’s owner, Mark:

Let me tell you about a little 8 year-old, six pound doggie named Lily a.k.a. “Buga-boo”. I moved in with a roommate and Lily was a family pet, passed from relative to relative until finally someone was willing to feed her.

When I met Lily, she was lonely, stressed, and unaccustomed to people or fellow dogs since she never left the apartment; never. 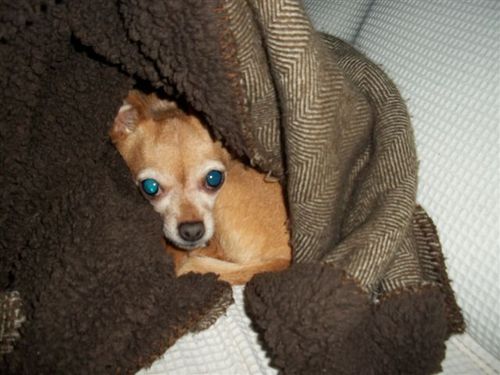 After a year, I had grown close to Lily, taking her on walks, buying her treats, acting like a dog myself and roughhousing. She came out of her shell & we became best friends. 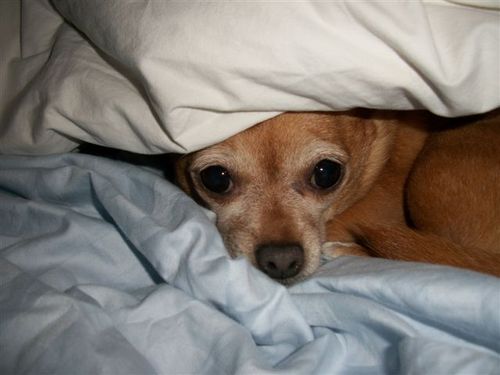 When it came time to move out, I begged & begged for Lily. It wasn’t until she began peeing all over the house when I left, that the current owner realized she might be missing someone. 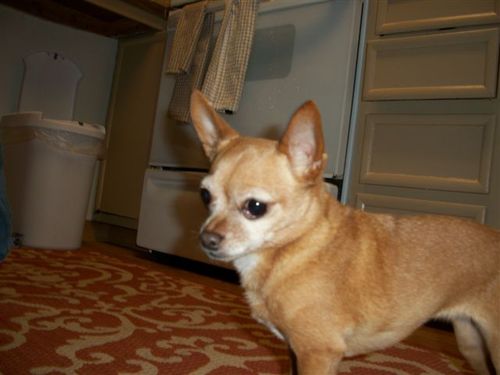 I knew Lily had some medical issues: teeth rotting, knee/joint problems, heart murmur; but I had the means to take care of her…until I was laid off 5 days later. 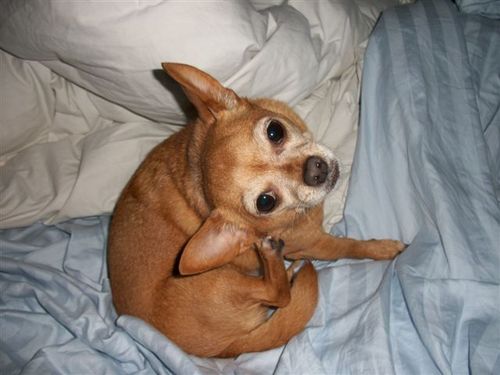 This year was hard, but The Big Hearts Fund has made it possible help bring Lily back to health as I recover from economic uncertainty.

In this same period, my girlfriend had found a rescue named Chewy. 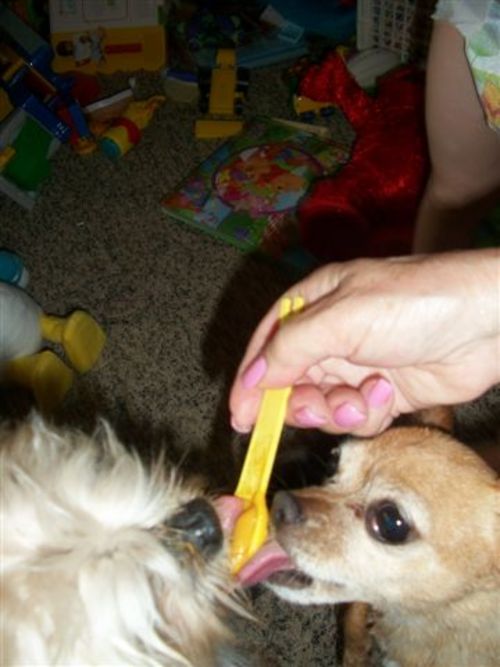 She moved here from San Francisco to be with me, quitting her job since I had a career. Lily wasn’t too sure of her new companion, but after a while her attitude towards other dogs took a turn. 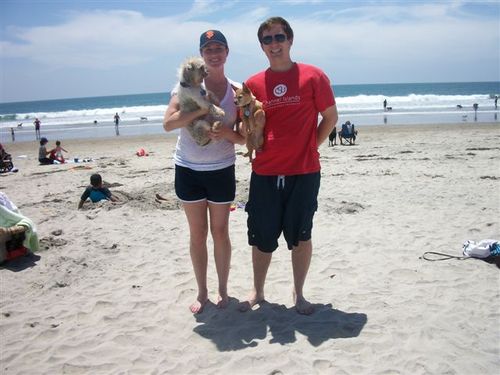 Dog parks; dog beaches; dog everything made her the happiest most playful creature on the planet. Until one day Chewy began having problems. After multiple visits to the vet, we found he had a brain tumor. Chewy began having seizures and after a very hard decision Lily lost her new loved friend. 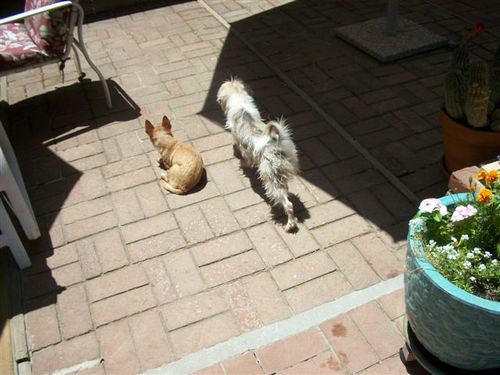 Since then the Boo has found a new light in life. She learned how to dance at the command “Ballerina” among other sit-and-stay tricks. 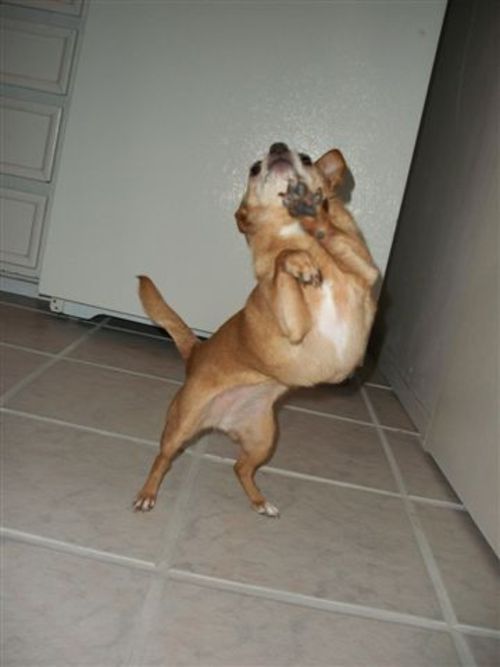 She often takes trips to the beach, plays with her “Tuy” stuffed animal (though is sometimes a little too friendly), and often takes walks around the block and to her favorite grass spot. She is known to say hello, nose-to-nose with neighbor dogs turning past enemies into friends. 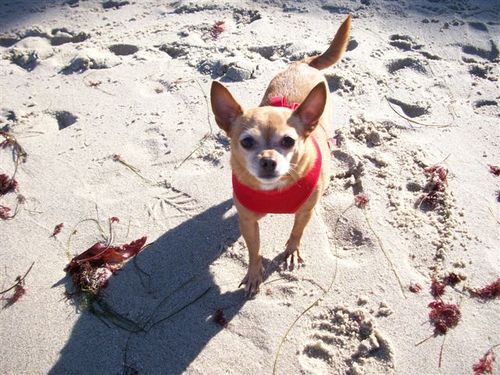 Today, you can find Lily sun tanning on our balcony, begging for treats right after she ate a big meal, giving kisses, rolling on dead bug and finding her way into other stinky places, or simply resting after a long day. 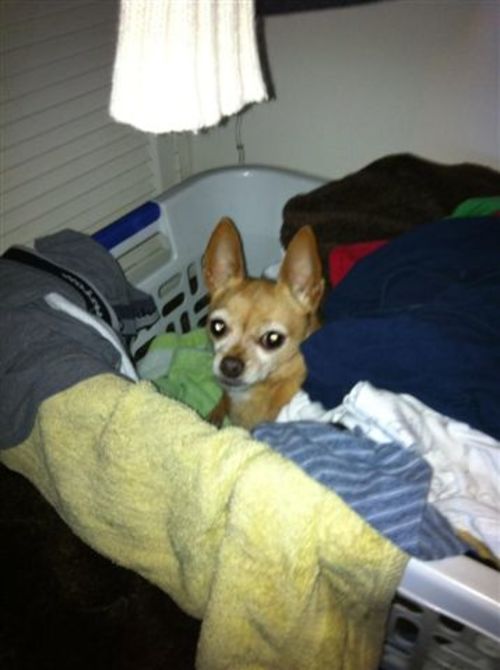 Having Lily has been the best gift in the world and I am lucky to have a companion that shows so much love. There’s still a lot of life to be lived and we’re excited to see, and takes pictures of, the adventures of Lily. 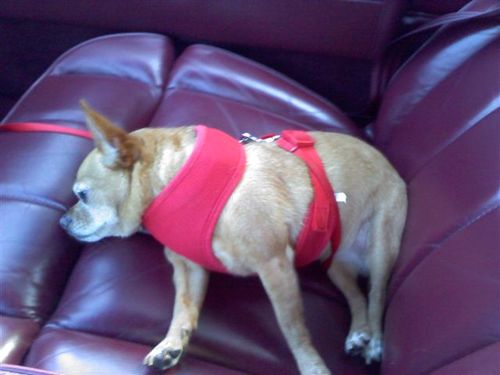 Even with all the difficulties she is facing in life, Lily is happy. 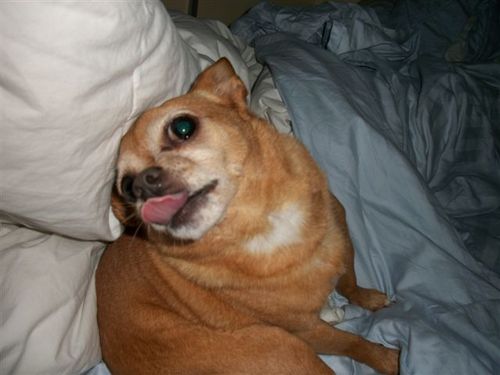 I am blessed to have the support from Christy and the Board of The Big Hearts Fund. With your help through these times Lily will have the support I strive to provide once again in the years to come. 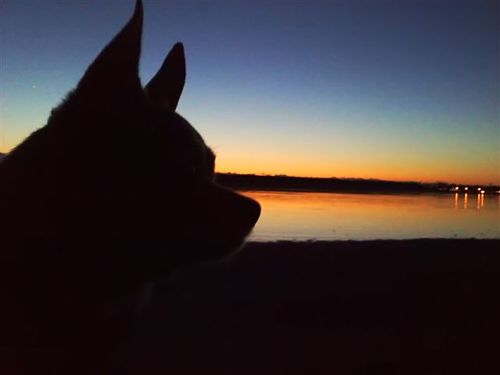 Thank you for caring enough to help my Buga-boo.

“I had terrific news today. Her murmur was not as bad as predicted. Lily is a healthy dog for her age, and she is able to be put under for her teeth cleaning. In addition, all our efforts had paid off. The doctor said 2, maybe 4 teeth need to come out. Possibly 2!!!!

I want to continue to treat her teeth in hopes of recovering at least all but 1 or 2 over the next year.

The amount of stress in my life has decreased significantly thanks to the support of your organization. I never would have had confirmation had it not been for you and the Board.

Your efforts will not be forgotten!